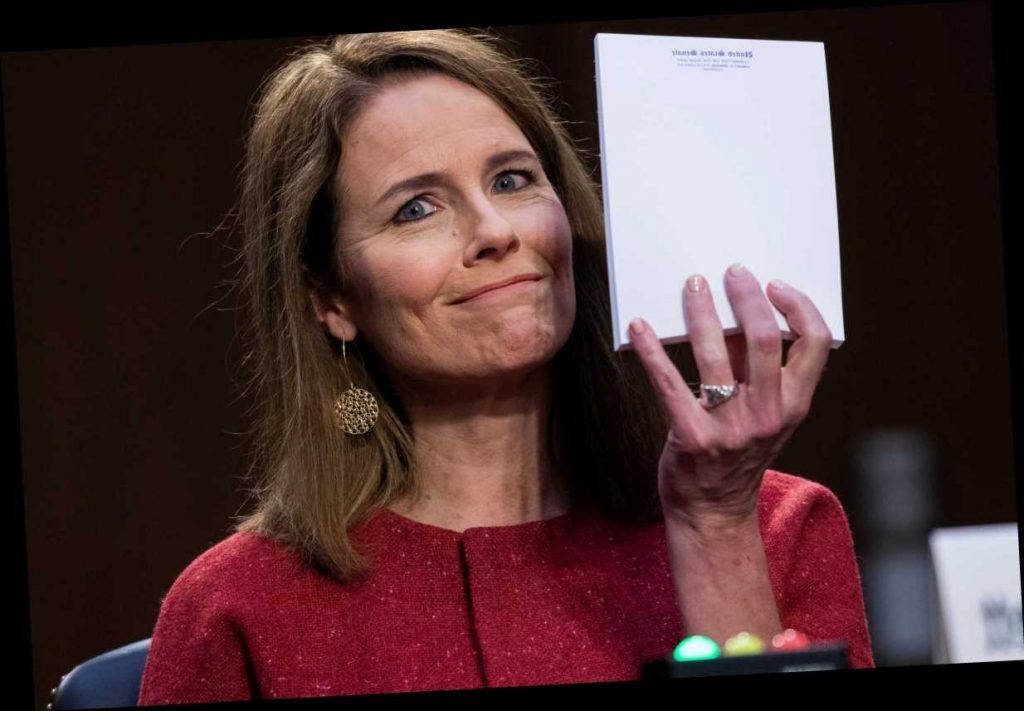 Well what did we think was going to happen? Right? This is what Trump promised to do, put justices on the court that will overturn Roe v. Wade, and it’s happening. This is what Republicans have claimed as their goal for as long as I can remember.

But as we all know none of this is about reducing abortions. The reality is that a stressed, suppressed, broke and desperate population makes for great exploitation. Most rational studies of abortion trends, like the latest from the Guttmacher institute (a group that supposts abortion rights and besides the CDC gathers the most data), shows that most women who decide to have an abortion are poor and already have children.  A New York Times analysis of that report from December of 2021 showed that most women were mothers, in their late 20’s, attended some college, were unmarried and mostly lived in blue states. However, a disclaimer on the blue state aspect is that with restricted access in red states it’s hard to tell how many women crossed state lines, used chemical means or performed risky unsafe abortions. Also, when I say poor I mean really poor. In the study only 25% of all abortions are had by women who are twice the poverty level. That’s defined as an individual making $27,000 a year or a family of 4 making $55,000, the other 75% are much more poor than that. Which makes sense. Wealthier people can both afford to have children and also are probably undercounted in abortion statistics because they don’t go to planned parenthood for abortions. They have, and will continue to have, access to safe abortions no matter what happens.

By these statistics it’s likely that many of the components of the Build Back Better bill; child care, affordable college, health care, etc. probably would have reduced abortions by giving poor women options and support they currently don’t have in the richest country on earth.  I would argue that increased social and financial help for poor women would reduce abortions more than any reduction caused by striking down Roe since an abortion ban only bans safe abortions, legal abortions, it will never end all abortions. When I was in college a friend of my family confided in me how the local doctor in the near westside of chicago performed plenty of abortions before it was legal.  This was in a mostly Italian enclave that was working class and catholic.  This kind of option will not be available in a post roe world. Not for the poor anyway. There are modern options, like abortion pills, but the likelihood that there will be an uptick in dangerous abortion practices is all but guaranteed. The Republicans pushing this know that and they don’t care.  It’s not about reducing abortions for them.

For years it seemed that the abortion issue was meant to be a political stalemate as a calculation to motivate voters. That the Republicans would make threats, whittle away at it, but ultimately leave enough intact to be a useful political football.  But those days are gone. All they have to do is win enough seats in the next election and they are pretty much guaranteed to end democracy as we know it. And more likely than not a major fight over abortion in the 2022 election cycle will overpower everything else.  At least that’s what I think they’re banking on.  A full on fight where Democrats are running on restoring a women’s right to choose will set fire to their base and keep them from questioning anything else that comes to light in the next election cycle. And this is where the supreme court comes into play.

The court lost its legitimacy 22 years ago when O’Connor and Kennedy sided with Scalia to hand the presidency to George W. Bush.  Since then the court has been endlessly compromised by the Republicans to the point where today it is basically a political arm of the party. And the Republican party is not interested in Democracy anymore. If you haven’t been following Senator Sheldon Whitehouse’s series of reports documenting the dark money scheme that has allowed the Republicans to install not just conservative judges but hundreds of full on operatives to the courts here is a good primer. He follows the money through the various networks and proves that our courts are now bought and controlled by the Republican party and ready to play their part in assuming one party rule.