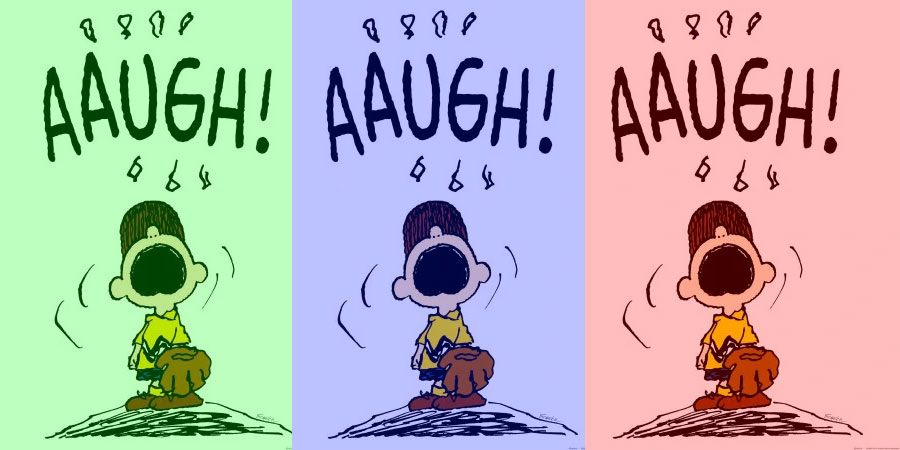 I’d like to clarify a few things because I’m sick of this talking point that it’s the progressives that are holding up the infrastructure bill and that the reconciliation bill is just some sort of massive Democratic wish list.

So for one the progressives are not holding the bipartisan bill hostage, they’re sticking to the original deal. And by the way the bipartisan bill is just a giveaway to the Republicans. The agreement was that if the progressives in the senate voted for it then the house wouldn’t vote on it until after they voted on the reconciliation bill. Catch that? See how that works? That was the deal. We pass a bill we don’t like and then you pass a bill you don’t like and we’re good. We fulfill the Biden agenda, the agenda the democrats ran on and also the agenda that 81 million people voted for. I never thought they’d actually try to do it but here we are, Biden surprised me.

The combination of the infrastructure and the reconciliation represent the agenda of the Democratic party. Plain and simple. They ran on it and won with enough votes to clearly have a mandate. And they have a responsibility to pass these things.

For two 96% of the democrats back the reconciliation bill and they only agreed to pass the infrastructure bill in exchange for the remaining 4% passing the reconciliation bill. Only 4% of the party, nine house members and two senators, are blocking the reconciliation bill. So it’s those 11 congress people who are holding the whole agenda hostage. They agreed to a deal and then they backed out of it and are now demanding that the house pass the infrastructure bill and obviously have no intention of fulfilling their obligation. So the deal is the deal and the only hostage taking going on here is with these 11 whatever you want to call them but one thing they ain’t are moderates.

So then there’s Manchin causing more confusion. Why do we have everything in the reconciliation bill? Why not break it up and hit pause. Right? That resonates with some people. So here’s why. The republicans will never pass any part of this bill under any circumstance that would be the least bit helpful to America. They will filibuster everything. You can only pass a reconciliation bill to bypass a filibuster once or twice a year. Get that? This would be the second reconciliation bill this year. So put it all in or nothing happens. This is crazy making brinkmanship but I’m glad the progressives are keeping their wits about them.

So if Mr. Manchin was genuine with his request to break this into small pieces then he would have to give up on the filibuster. You can’t have both. Sure we can break it into small pieces if we bypass the filibuster. Otherwise the reconciliation bill is the only way to do it. Because, and I think everyone including Manchin recognizes this, the republicans will not give on anything, ever. What are we Lucy’s Charlie Brown? Come on, we all know the deal by now.

So don’t be fooled into thinking that the progressives are holding this up. And the ones that are holding it up are not moderates, they’re self serving disingenuous players and I applaud the progressive caucus for standing up to them. Elections matter. We won for a reason. We deserve what we fought for.